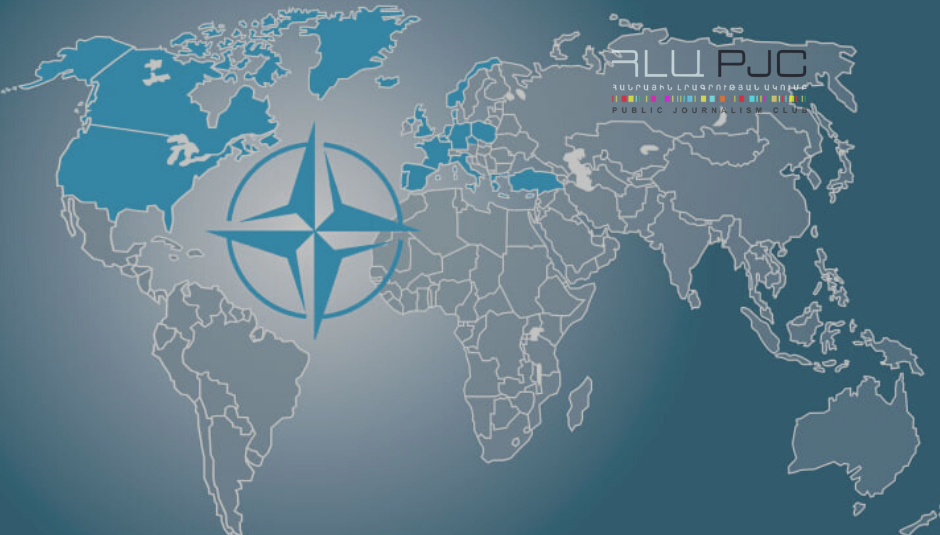 Representative for the Caucasus and Central Asia

The purpose of the Alliance established based on the 1949 North Atlantic Treaty is to ensure the freedom and security of its members through political and military means.

The Alliance was established for the common defense, peace, and security by reaffirming its commitment to the aims and principles of the UN Charter. Under the Treaty, member states, including Turkey that joined in 1951, have taken the obligation to resolve any international conflict peacefully and to refrain from using threats or force in international relations that would run counter to the United Nations goal. The Alliance is to promote democratic values, enable members to consult, cooperate on defense, security issues, resolve issues, build trust, and prevent conflicts in the long run. Democracy, freedom and the rule of law are declared to be key for the member states of the Alliance.

The 2020 reality in terms of risks and actors is different from the reality during the period when the Treaty was drafted, but the principles still need to be unchanged.

In the European continent, the direct military threat is now replaced by the threat of information warfare, for which proper actions are not yet taken. At the same time, the actual military-political threats have shifted to North Africa, the Middle East, and toward Central Asia. In almost all conflicts in this regions Turkey is a key player, which has exacerbated the situation in Libya, Syria, Cyprus and now in Karabakh with direct military.

Independent investigations have revealed that Turkey has sent thousands of mercenary terrorists from Syria and Libya to Azerbaijan, who are directly involved in the military operations against Nagorno-Karabakh inhabited by ethnic Armenians. The Republic of Armenia is the guarantor of the security of the people of Nagorno Karabakh. The Republic of Armenia fulfills its obligations toward NATO by participating in the peacekeeping mission in Afghanistan, while a member state of the Alliance recruits and use terrorists against Nagorno-Karabakh, promoting the spread of terrorism and further destabilizing the situation.

Turkish President Recep Tayyip Erdogan not only provided military-political support to Azerbaijani President Ilham Aliyev for a large-scale attack on Nagorno-Karabakh on September 27, 2020, but also during the war criticized and obstructed the work of the OSCE Minsk Group, the  only internationally recognized format for peaceful resolution of the Nagorno-Karabakh conflict, by declaring that the calls for a ceasefire are unacceptable.[1] During the past two weeks of the war, Azerbaijani military cargo planes flew to Turkey every day. Turkey’s intervention has resulted in casualties among the civilian population as well.

Nevertheless, the Turkish regime not only contributes to the military aggression of the authoritarian regime in Azerbaijan, through its openly aggressive actions, but also seeks to become the co-chair of the OSCE Minsk Group. This does not simply imply a change in the status and format of this international mechanism, but also jeopardizes one of the basic principles of the OSCE Minsk Group for the settlement of the Karabakh conflict that only a peaceful resolution of the conflict is acceptable.

In an interview to the Turkish Haber TV Channel on October 12, 2020, Azerbaijani President Ilham Aliyev, justifying why Turkey should play a more active role, said, ” Today Turkey is a power center not only in the region, but also on a global scale. Many in the West do not want to accept this, it annoys them. They are accustomed to the fact that, unfortunately, in the last century, sometimes their words had a high value in Turkish politics. But today Turkey is pursuing an absolutely independent policy and has become a force on a global scale. What issue is being resolved in our region without Turkey? Look, Turkey has its say in Syria, Libya, the Middle East, our region, and this is reality. It must be reckoned with.”[2]

This statement directly points to the fact that Turkey maintains its policy in the region only based on its own interests, and not in the spirit of mutual support of other Member States or promotion of principles stipulated in the Treaty. The continuation of such a policy will lead not only to the discreditation of NATO in the region as an organization that guarantees security and peace, but also to the spread of terrorism in the Caucasus, further deepening the humanitarian catastrophe.

Based on the above, we urge