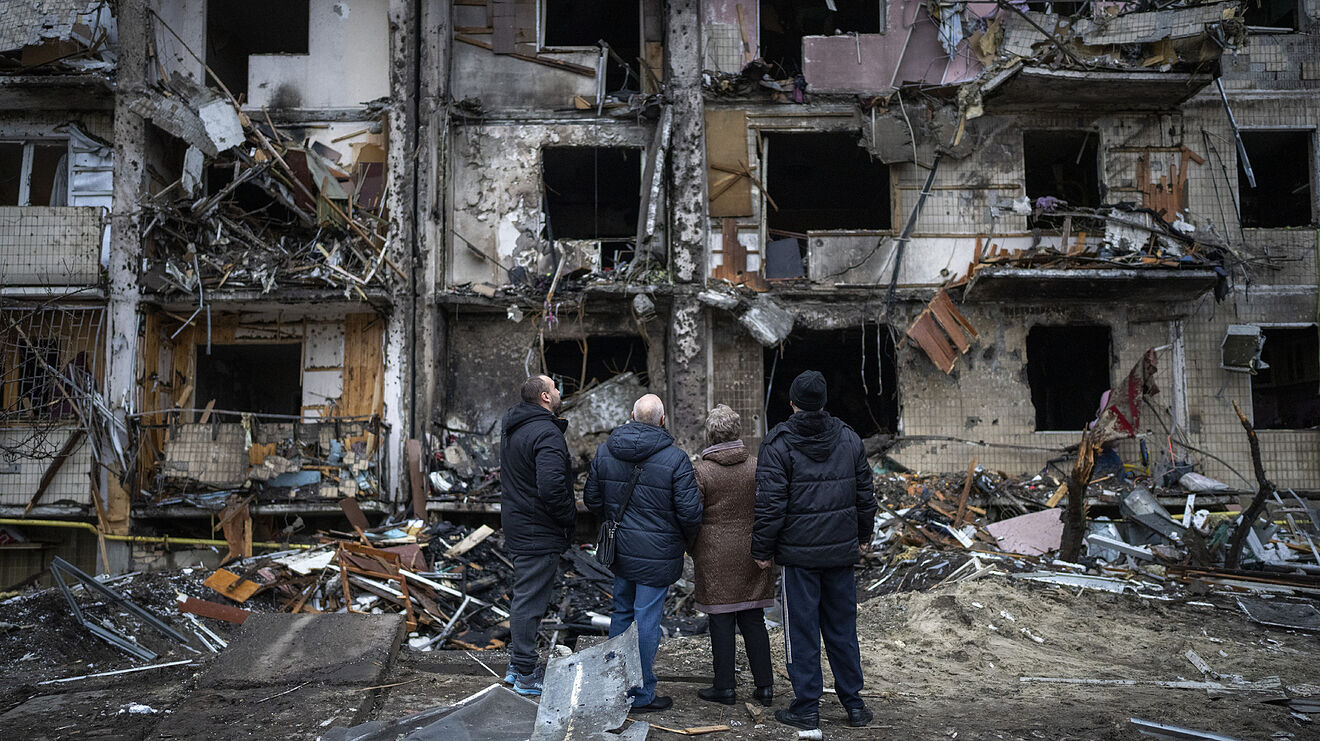 On February 23, 2022 the President of the Russian Federation Vladimir Putin announced the launch of a special military operation in Donbas, which was followed by a large-scale attack on Ukraine by the Russian armed forces in several directions. The hostilities continue up until now, causing a large number of casualties, wounded, refugees, environmental, economic and cultural disaster, and a destruction of an entire prosperous state.

The Armenian National Platform of the EU Eastern Partnership Civil Society Forum condemns the unleashing of the war.

We, as a people to date suffering from the consequences of offensive wars against us, find it unacceptable to resort to war in the 21st century to resolve international problems, when international law and diplomatic relations have developed a whole array of necessary tools to solve problems peacefully through diplomacy. What is happening today once again demonstrates that the non-condemnation of war creates fertile ground for impunity and new wars.

It is necessary to realize as early as possible that what happened is an irreversible blow to the relations between the two peoples who have lived side by side for centuries, and future generations will not forgive that. Every nation deserves a peaceful life in a democratic and sovereign state.

We are convinced that any interstate and ethnic issue must be resolved through negotiations in accordance with the fundamental norms of international law, including the principle of the people’s self-determination.

In addition to the statement made earlier by the Armenian government on providing asylum to Ukrainian refugees, we urge the RA government to follow the example of countries that have pledged humanitarian aid to Ukraine in order to mitigate the disaster and meet the basic needs of its citizens.

We hereby express our strong and heartfelt support to the people of Ukraine, wishing you tenacity and patience in hope that this nightmare will soon be over, and peace will be restored, giving you the opportunity to continue the process of democratization of your country.