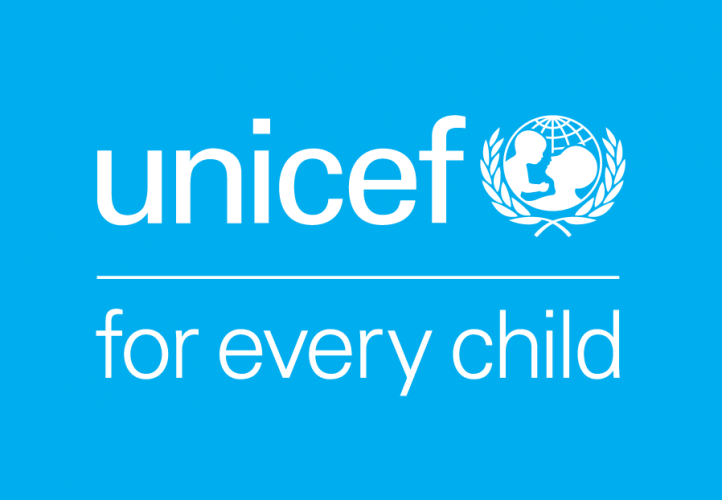 We, a group of civil society organizations, condemn the aggression by the Azerbaijani regime towards civilian population in Nagorno-Karabakh Republic (Artsakh) and Republic of Armenia and state our concern on continuous violations of children’s right to life, right to education and safe environment.

Being grounded on the UNICEF mandate of “safeguarding the rights of all children, everywhere” which sets out universal and indivisible rights that apply to every child, we would like to urge UNICEF to take action and condemn the violence unleashed against children of Nagorno-Karabakh Republic (Artsakh) and Armenia.

UNICEF should call the Azerbaijani government to cease the hostility against children and civilian population and urge them to stay committed to the protection of child’s non-derogable right to life and fully respect the international humanitarian law.

On September 27th, Azerbaijan started a massive attack along the entire border with Nagorno-Karabakh Republic (Artsakh) (NKR). From the very first day, Azerbaijan has been using heavy and wide-range missiles and aircraft against civilian population. As of October 16, a total of 115 people were wounded, of which 95 received serious injuries. A total of 36 civilians have been killed, among which was a 9-year old little girl that has been killed in the yard of her house, whereas her 2-year old brother has received severe injuries. On October 10, after the ceasefire announcement, Azerbaijani subversive group perpetrated executions of Hadrut town civilians. As reported by Artak Beglaryan, Human Rights Defender of Artsakh, among them were two civilians – the mother and her son with disability killed at their home.

Azerbaijani armed forces have been using cluster munitions, which are banned by the international humanitarian law. As it is well-known cluster munitions have horrific effect on children. As UNICEF research has shown roughly 40 percent of victims of cluster bombs are children who are injured or killed long after direct hostilities end. Children are particularly at risk from cluster munitions as they are small and shiny and attract children’s natural curiosity. Another method used by Azerbaijan is the targeted and regular intimidation of civilians using unmanned aerial vehicles (UAV)/drones the usage of which in the residential areas once again proves that Azerbaijan purposefully targets the civilian population. As a result of such a targeted drone strike by the Azerbaijani armed forces on October 14 a 14-year-old boy, who was heading to the agricultural civilian field for potato harvest, was wounded at the Vardenis-Sotq community of Gegharkunik marz in Armenia. On October 19 Azerbaijani UAVs have again targeted Gegharkunik marz, this time damaging middle schools in Sotq and Kut communities leaving broken windows and cracked walls. Schools are currently on holidays due to the coronavirus pandemic and there were no children inside the buildings at the time of the attack. However, teachers and administrative staff were inside, who fortunately escaped harm.

The children who are still in towns, cities, and villages of the Nagorno-Karabakh Republic (Artsakh) are not only deprived of their right to education but are under constant fear of death even while in shelters. As a result of the military aggression, the main and auxiliary buildings of more than 10 schools as well as several kindergartens were damaged. According to the Ministry of Education, Science, Culture and Sport of Armenia because of the attacks 24,000 children in Nagorno-Karabakh Republic (Artsakh) are not attending schools and have no access to any type of education. Along with this, more than 10,815 children living in 119 frontier communities of Republic of Armenia are deprived of attending schools and kindergartens because of life threatening conditions.

In parallel to the military attacks, while peoples of the world are fighting the COVID-19 deadly virus and are hardly faring in this fight, people that have stayed in the basements or other shelters in Nagorno-Karabakh Republic (Artsakh) lack any possibility of maintaining physical distance to limit the spread of the COVID-19 and have limited access to clean water and sanitation thus making the situation incomparably more dangerous.

Numerous agencies, state leaders and international human rights organizations expressed their neutral position against these continuous and unrelenting attacks on the civilian population of Nagorno-Karabakh Republic (Artsakh) and Armenia. On October 9, 2020 UNESCO has released a statement in connection with the situation in the Nagorno-Karabakh Republic (Artsakh) where it called to refrain from any attacks on, or harm to, children, teachers, education personnel or schools, and urged to uphold the right to education, recalling the principles of the Safe Schools Declaration, that restricts the use of schools and universities for military purposes, to strengthen the protection of education from attack and ensure continuity of safe education during armed conflict.

In view of the above, we, the undersigned, urge UNICEF to: