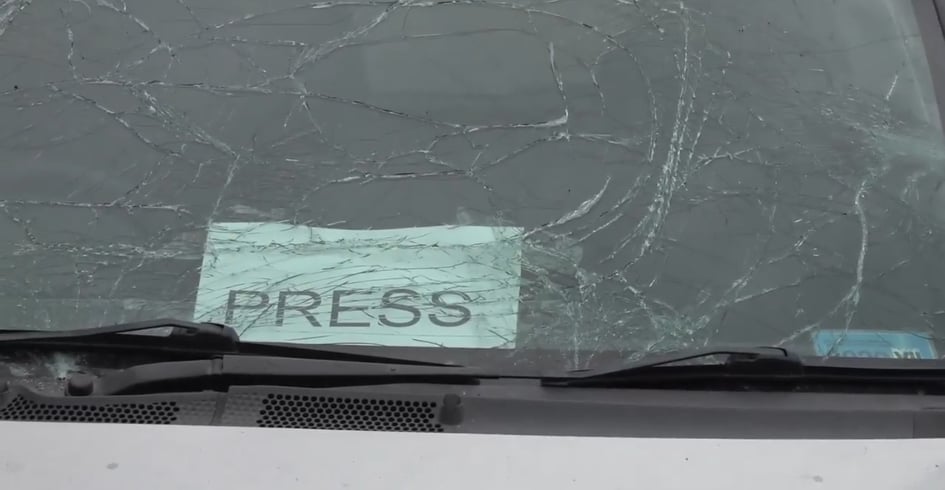 In the past few days, military operations have escalated in Nagorno-Karabakh. In this connection, covering the conflict has become extremely complicated for Armenian and foreign journalists. Azerbaijan keeps launching extensive missile attacks against peaceful settlements, including the capital Stepanakert, flagrantly violating the humanitarian norms stipulated by the Geneva Convention. Media representatives that have been performing their professional duties are being targeted just like the urban and rural population.

On October 1, 2020, as a result of those hatred-based actions, two foreign and two Armenian journalists were wounded, in response to which we have already expressed our outrage. On the following day, a group of journalists on a bus miraculously escaped the Azerbaijani UAV chase. More cases of threat to journalists’ life and health have been reported in Stepanakert on October 4th.

On October 2, Hikmat Hajiyev, an aide to the Azerbaijani president, weirdly justified the cases of targeting the media representatives. According to him, foreign journalists have not obtained permission from the Azerbaijani government, therefore their stay in Nagorno-Karabakh is illegal and Baku should bear no responsibility for their safety.

This is nothing else but an indirect threat to journalists, guided by military actions against them. Basically Azerbaijan, with few exceptions, does not accredit the foreign media representatives that would like to cover the conflict, making every attempt to impede their work on the Armenian side by life-and-health-threatening actions. This also infringes the right of the public to obtain information under martial law.

Taking this situation into account, we, the undersigned organizations, call upon international structures and all our foreign partners to pay attention to the assaults of Azerbaijan against journalists, as well as raise their voice in protest and perform practical steps in order to counteract their actions.

JOURNALISTS FOR THE FUTURE NGO 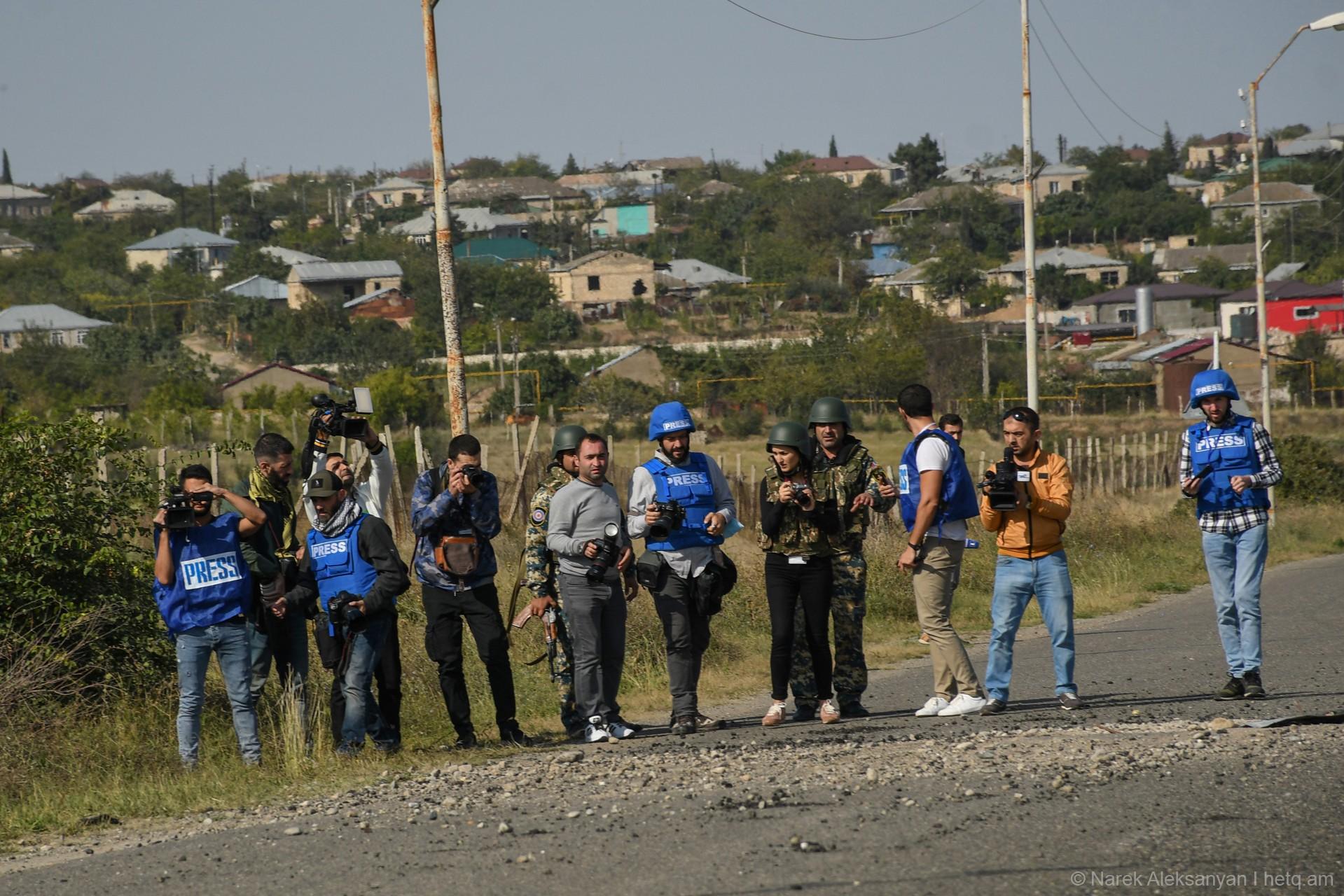