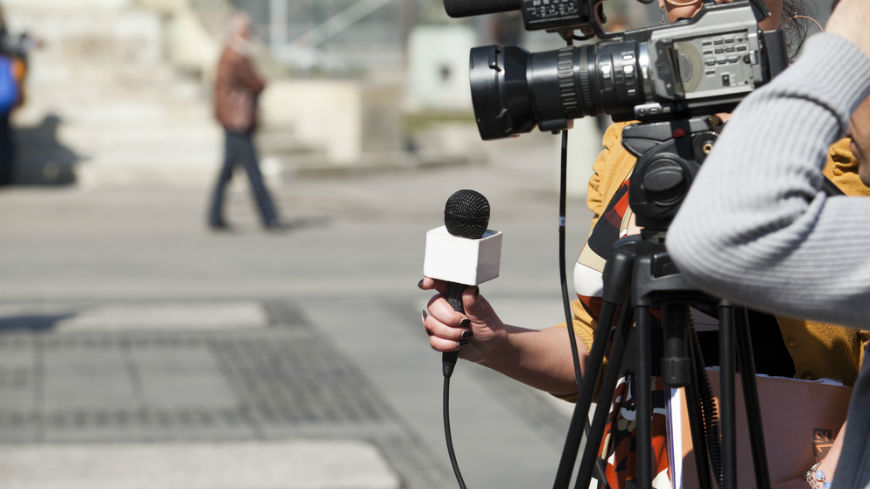 Statement on an incident between Hayk Sargsyan, MP from the “My Step” faction and the journalist

Yesterday, on 13 January, an incident occurred between Hayk Sargsyan, MP from the “My Step” faction and Syuzi Badoyan, journalist from the website “Yerevan.today”. When the MP refused to respond to the questions of the correspondent of the above website, an argument followed filled with reciprocal accusations and unpleasant expressions, which befits neither an MP nor a journalist. According to Syuzi Badoyan, Hayk Sargsyan pushed her, seized the microphone from her and went into his office and only after her  consistent demands the microphone was returned to her.

This is yet another incident in a series of regular confrontations between Hayk Sargsyan and the media. Incidentally, the MP has over a dozen defamation and insult complaints against the media. These cases demonstrate lack of tolerance by the MP on the one hand, and the breaches of the permissible freedom of expression boundaries by some media, on the other.

We, the undersigned media organizations, are concerned about this, as well as other recent incidents of confrontations and communications lacking civility between public officials and journalists. We note that this parliament failed to adopt the relevant legislation regulating the issue of the ethics commission, while no provisional commissions are being established to resolve issues related to their conduct. The National Assembly also failed to revise and update the accreditation procedure for journalists, which could have contributed to the adherence by parliamentary journalists to the professional norms of conduct.

In view of the aforementioned, we call on the: