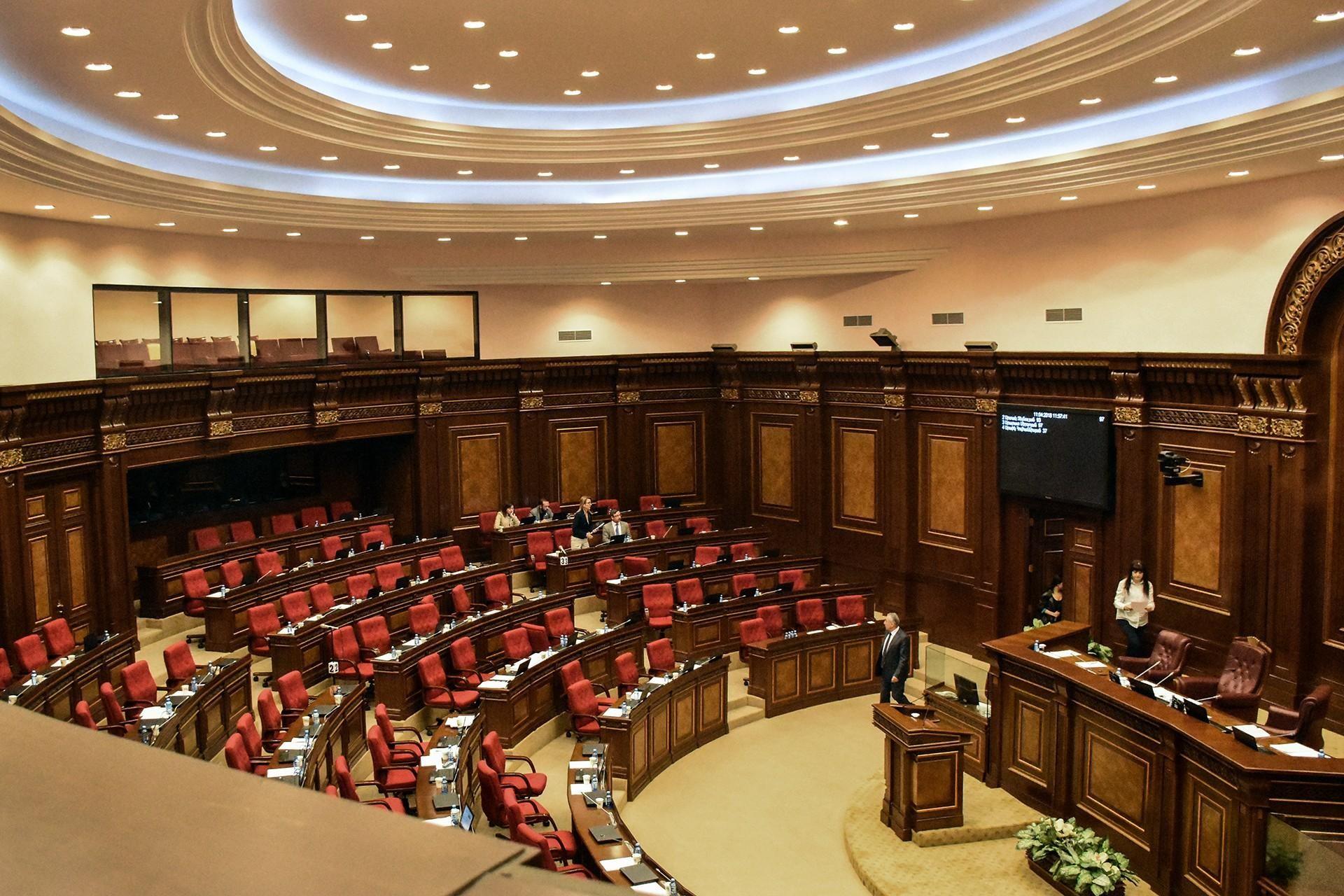 Statement: the National Assembly once again adopts a law on the media, which is not based on the results of in-depth study and expert consultation

On 11 February, the parliament adopted a draft law authored by Alen Simonyan, Vice Speaker of the parliament, in the first reading, according to which the maximum amount of damages awards in defamation and insult cases must be multiplied by five to reach 10 mln and 5 mln AMD, respectively. We hereby note that yet another time the National Assembly is adopting legislation concerning the mass media, which is not founded on profound research and advice of competent experts.

This said, on 16 September when the above draft was first circulated we made a statement,   noting that drastic increase of the damages awards may create serious threats for the whole media field, detrimenting not only indecent platforms but also journalists respecting the law and professional ethics, especially if we take into consideration  that very often it is the good faith criticism of the media that is perceived as defamation or insult and result in judicial disputes.

We hereby reassert that the proposed amendment undermines the balance between the right to freedom of expression guaranteed by Article 10 of the European Convention and the right to reputation as an element of the right to privacy guaranteed by Article 8 of the same Convention.  Apart from this, it undermines the important principle reflected in the Decision No 997 of the Constitutional Court dated 15 November 2011, according to which when awarding damages in defamation and insult cases it is necessary to consider the financial situation of media outlets in order for such liability not to destroy them.

This draft that has passed its first reading is even more worrying in the light of the facts that solution to the problems in the field of the media is being sought by means of repressive legislative amendments and their enforcement. A vivid example of the aforesaid is the package of amendments to the Law on Mass Communication and the Code of Administrative Violations, which foresee references to anonymous sources in publications and a fine in the amount of 500 000 AMD for breaching this ban and in the amount of 1 mln AMD in case of repetitive violations.

In the circumstances of such regressive initiatives any step of the authorities in the field of the media will be percieved as a pressure on freedom of speech conditioned by narrow personal interests and priorities, as is the case of restrictions imposed by the NSS in respect of the media work in some areas in Syunik.  The statements and clarifications made in this respect, as well as the actions taken create a lot of uncertainty, are controversial and inspire search for hidden agendas behind them.

Taking into consideration the unacceptable processes, which are taking place, as well as the likely negative implications of the legislative amendments concerning defamation and insult, we, the undersigned organisations, demand that: