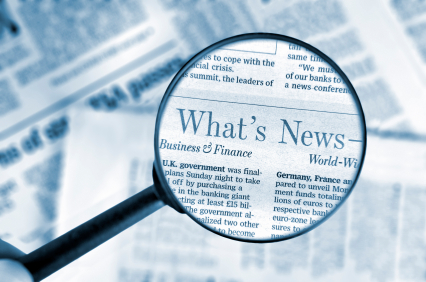 “A Public Glimpse into a Closed World: Human Rights Situation in Closed Institutions in Armenia” – a two-year project financed by the European Union (EU) and co-funded by Open Society Foundations (OSF) – Armenia was launched in December, 2017. The project is implemented by the “Public Journalism Club” (PJC) NGO in consortium with the Investigate Reporters” NGO

The overall objective of the project is to support the improvement of human rights situation in closed institutions through journalistic reports and public awareness and debate on relevant issues and possible solutions.

Within the framework of the project we announce a contest of journalistic reports covering human rights situation in closed institutions, special schools, mental health center and special care institutions of Armenia as well as in the army.

Journalistic reports should relate to human rights issues in closed institutions, special schools and special care institutions as well as in the army of Armenia.

Reports can be in the following formats: printed, podcast, radio, TV, online and multimedia.

The reports should be developed and published, broadcasted or posted on Internet from November 1, 2017 till November 15, 2018.

Each journalist can submit more than one journalistic report. Reports can be in Armenian, Russian and English.The copyright of reports submitted to the contest belongs to authors.

Submitted reports will be assessed against the following criteria․

Addressing specific problems in closed institutions, as well as in special schools and special care institutions;
Quality and depth of journalistic reports, including maintenance of objectivity, balance and ethics;
Creative and innovative approach, the instruments of story presentation, design, usage of new media instruments
Special attention will be given to applications considering gender perspective and needs of vulnerable groups, investigating cases of torture, realising the right to education in the context of the topic of the contest.
The awards will be given in the following nominations:

Contest winners will receive monetary rewards (including taxes), as well as non-monetary prizes and certificates during the award ceremony which will take place in December, 2018. A separate announcement will be made about the award ceremony.

Within the same event an award ceremony of the contest for journalistic reports on the right to be free from the torture and other cruel, inhuman or degrading treatment or punishment set by the Helsinki Citizens’ Assembly Vanadzor Office. More details about this contest could be found here.

Interested candidates should submit their application electronically through filling in online application by November 15, 2018.

Journalists wishing to participate in the contest should send the link of their reports.