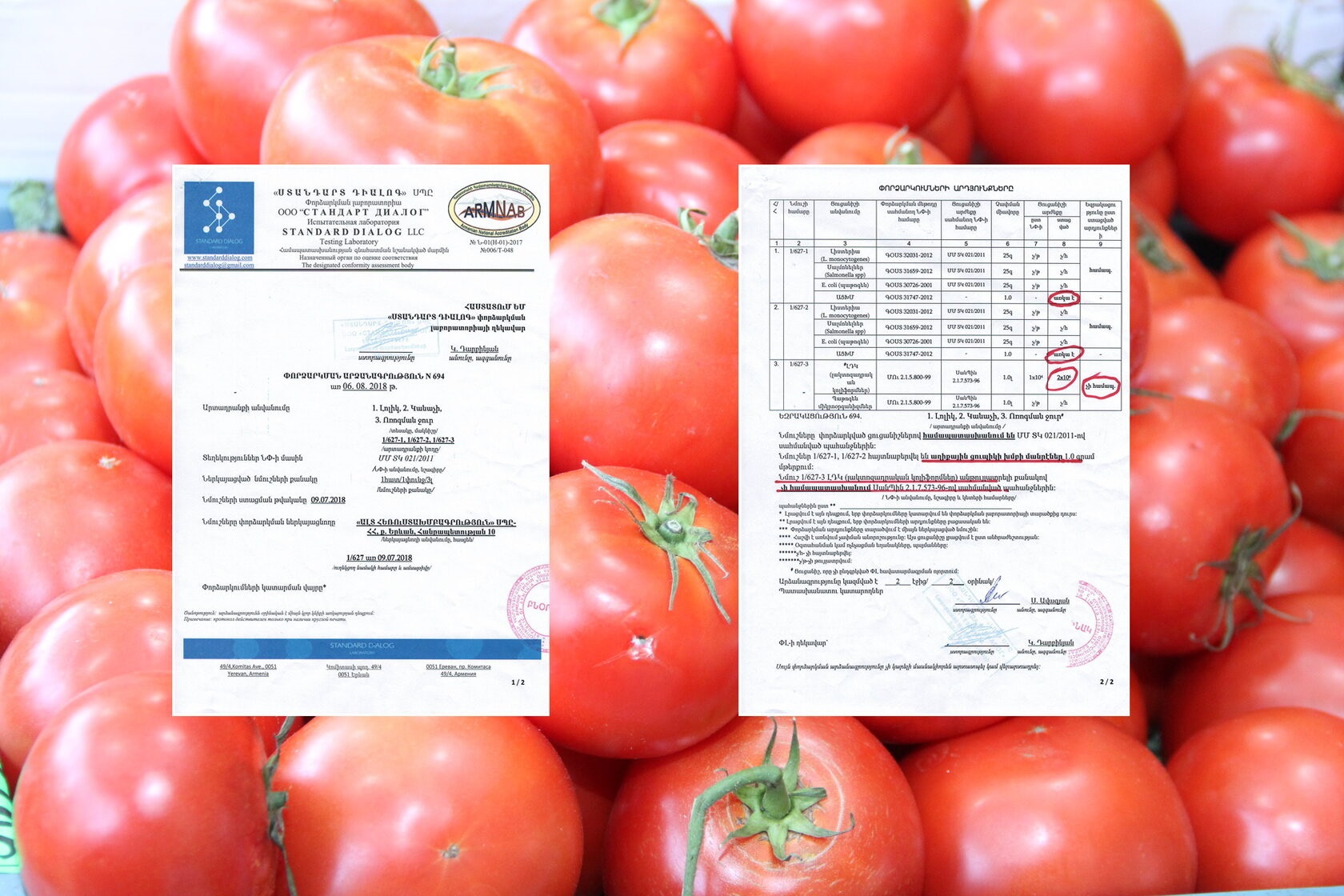 For over two decades, the residents of Artashat have lived by streams of murky sewage water. There is putrid, dark gray wastewater running down by the town’s residential blocks.

“For 20 years, we have had to tolerate this stink. Sewage has become a big part of our everyday life. Our children play outside breathing in all this stench. Our livestock drinks that water. We even use it for irrigation and often fight over it to make sure our orchards don’t dry out.”- says Samvel Petrosyan, a resident of Artashat living beside the flowing sewage.

The sewage pipeline of Armavir and Metsamor, two of the three cities of Armavir Region, were damaged until the point where it enters the sewage treatment plant, so the sewage water began to flow into river Sevjur. Over time, the river ran dry, surrendering its bed to the unceasing sewage waters. And the pumping stations that were supposed to deliver water from Sevjur to the local farms for irrigation were now pumping disgusting crud.

Before reaching the pumping station, the sewage water runs through the residential areas of Artashat, plugging the entire space with a stuffy stench.

According to the town’s residents, they used to mix irrigation water with wastewater, which partly eased the strength of the unpleasant smell. But for the past 2 years, the canal has only been transporting sewage water. 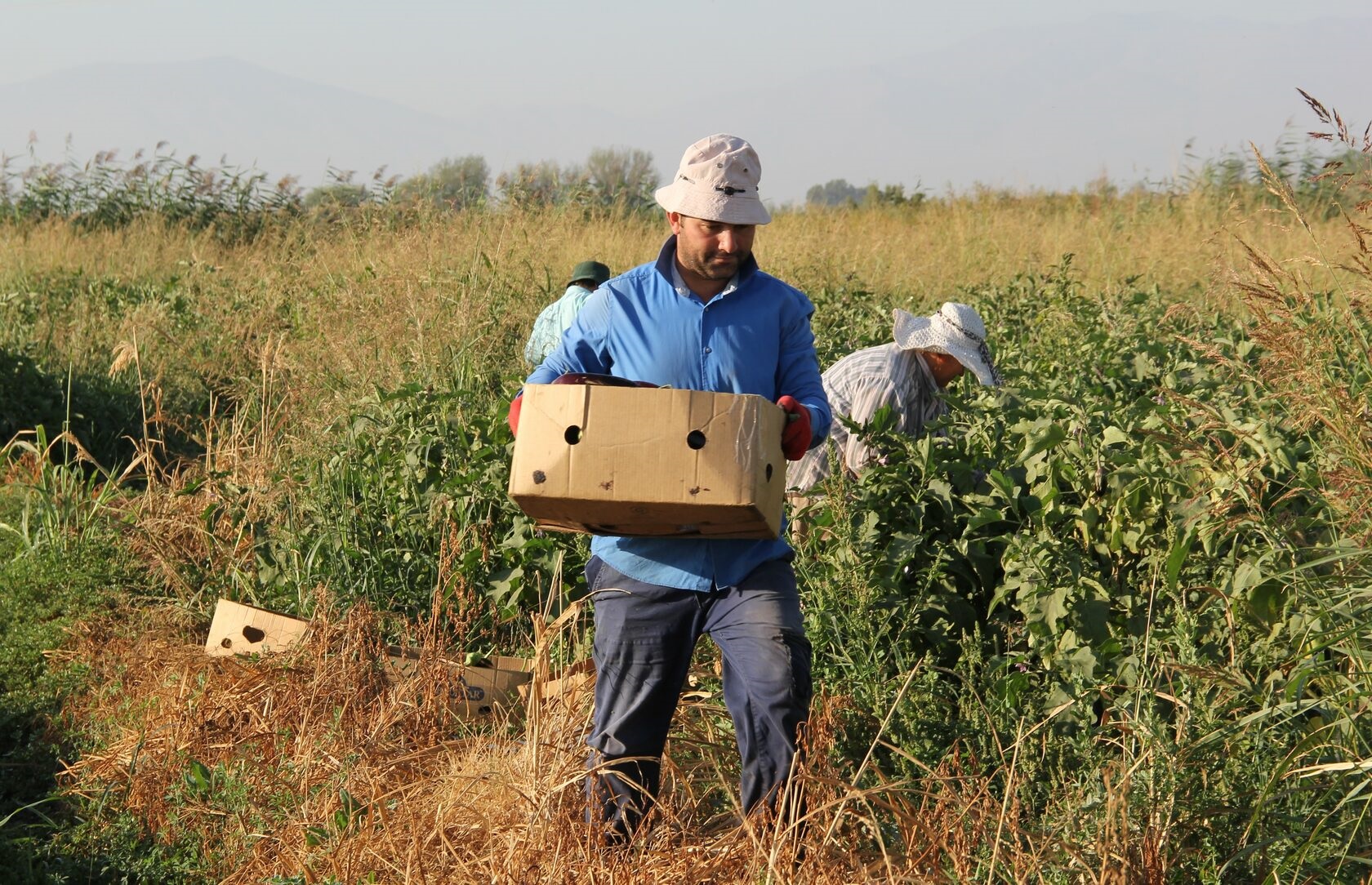 Narine Gevorgyan, a former primary care doctor in Artashat, claims that she has periodically tested the sewage water and has always found non-pathogenic bacteria of Cholera in all of the samples, which poses a great threat for the community.

She continues, saying “For two years now, non-pathogenic bacteria of Cholera have been found in the water that can become pathogenic at any time and spark an epidemic. We closely monitor the wellness of the residents and look out for dermatological conditions as people often come into contact with the water without wearing rubber gloves and boots when watering their fields. I frequently meet with them, provide consultation and urge them to follow sanitation rules and be on guard when receiving and hosting guests.”

Ashot Hovsepyan, a resident of Artashar, thinks that the problem of irrigation has become so severe now that they have no other choice but to water their vegetables, wheat or alfalfa with wastewater- if there is any left for his field, of course. The pumping station exhausts the sewage water in just 4 hours, which is not even enough for the irrigation of a single hectare. “We don’t live beside the sewage. We live right in it.” Hovsepyan said retailers already know that crops in Artashar are watered with sewage, so they never come to the village to buy local products. The goods have become impossible to sell. The farmers say they sell their produce both locally and in other markets in the country, but they often have to hide its origin.

When we addressed the issue last year, we sent samples of the village’s agricultural produce that was watered with sewage water to a laboratory for testing. The bacteriology test carried out by “Standard Dialogue” showed that all of the vegetables contained elements that could be hazardous for human health.

The provincial government of Armavir responded to our inquiry saying they plan to solve the irrigation problem in the Artashar community by installing new underground pits for wastewater. In the message, however, no specific date for the installation of the holes is indicated. Manvel Ohanyan, Artashar’s community chief, said that the project of the drilling and exploitation of the holes is approved. Just the date of its implementation has been postponed. And if they do not finish the construction activities this fall, they will complete it and begin the exploitation in the spring of 2022.

Our inquiry sent to the Ministry of Territorial Administration and Infrastructure was responded to by the Ministry’s Water Committee, which assures that they will begin the restoration of the city’s sewer system in March 2022, while a new sewage treatment plant will be built when funds will be available.

Manvel Ohanyan, the chief of the community of Artashar, said that for already 2 years, 30% of the village’s agricultural lands have been irrigated by wastewater. He claimed that all of the relevant bodies are seized of the matter. He also said that due to the lack of resources, the community is unable to do anything about it. According to his characterization, the river’s fauna has completely disappeared. People used to fish there before, but even frogs have now vanished from the river. He estimated the situation to be a true health hazard for the community- especially in the summertime. “I have no information as to how long this situation is going to last. But one thing is clear- we cannot do anything with the community’s miniscule budget”, said Ohanyan.

For 20 years now, the problem of the sewage systems of Armavir and Metsamor has gained a major traction. Throughout all these years, the authorities have responded to the issue in varied ways. Initially, they were planning to restore the old sewage treatment plant. They then decided to build a new one from scratch. Eventually, a pumping station was built to move the wastewater out of sight.

As costly as the restoration of the sewers and the construction of the sewage treatment plant might be, the authorities must take comprehensive measures to resolve the problem. Otherwise, the 1998 Cholera outbreak of Zartonk caused by that same wastewater will repeat itself, claiming more lives than the two it already has.

In 2020, the RA Minister of Territorial Administration and Infrastructure Suren Papikyan said that at the current stage, the negotiations with the German Bank KFW have been concluded and that we will soon have a new treatment plant. 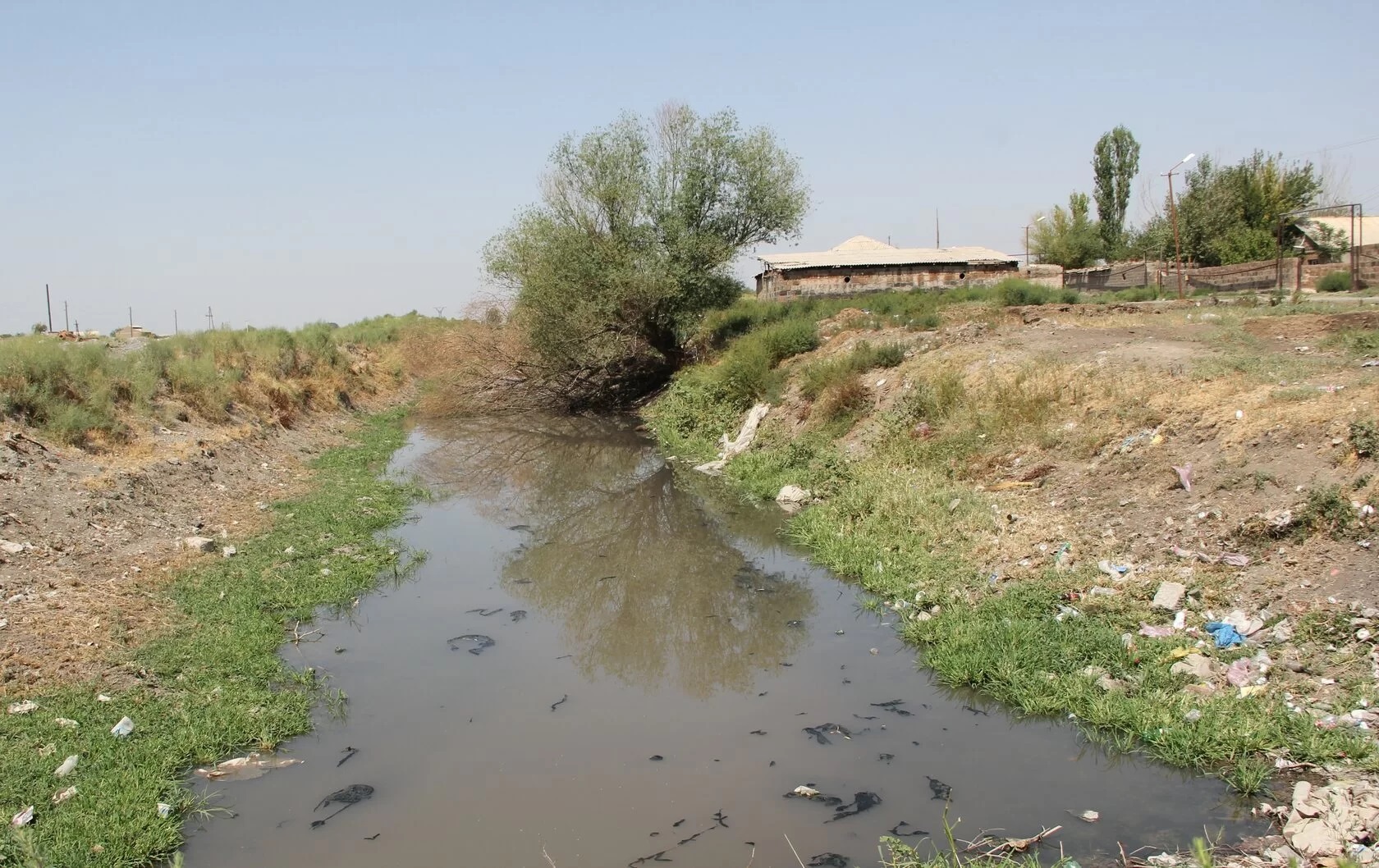 According to the Minister, the calculations and planning have already been carried out, the tender is now in progress, and the project is planned to be completed in 2022.

An entire year has passed since the Minister’s announcement, but the construction of the plant has not even started yet.

To our written inquiry, the Ministry of Environment replied that the wells in Artashar do not provide enough water for irrigation, which is the reason why its residents have chosen irrigation with sewage water as a satisfactory alternative. More wells are required, which is the responsibility of Armavir’s provincial government and “Armavir” Water Users Association. And the cause of the never-ending flow of sewage water is the non-functioning treatment plant which needs to be replaced with a new one. The only body that can shed some light on this issue is the Ministry of Territorial Administration which assured that the construction of the treatment plant is on the agenda.

If the problem of irrigation in Artashar is not resolved soon and if sewage water continues to flow through open sewers in the center of the village spreading terrible stench and risking lives, many of the residents will be forced to leave their homes and flee to another country.