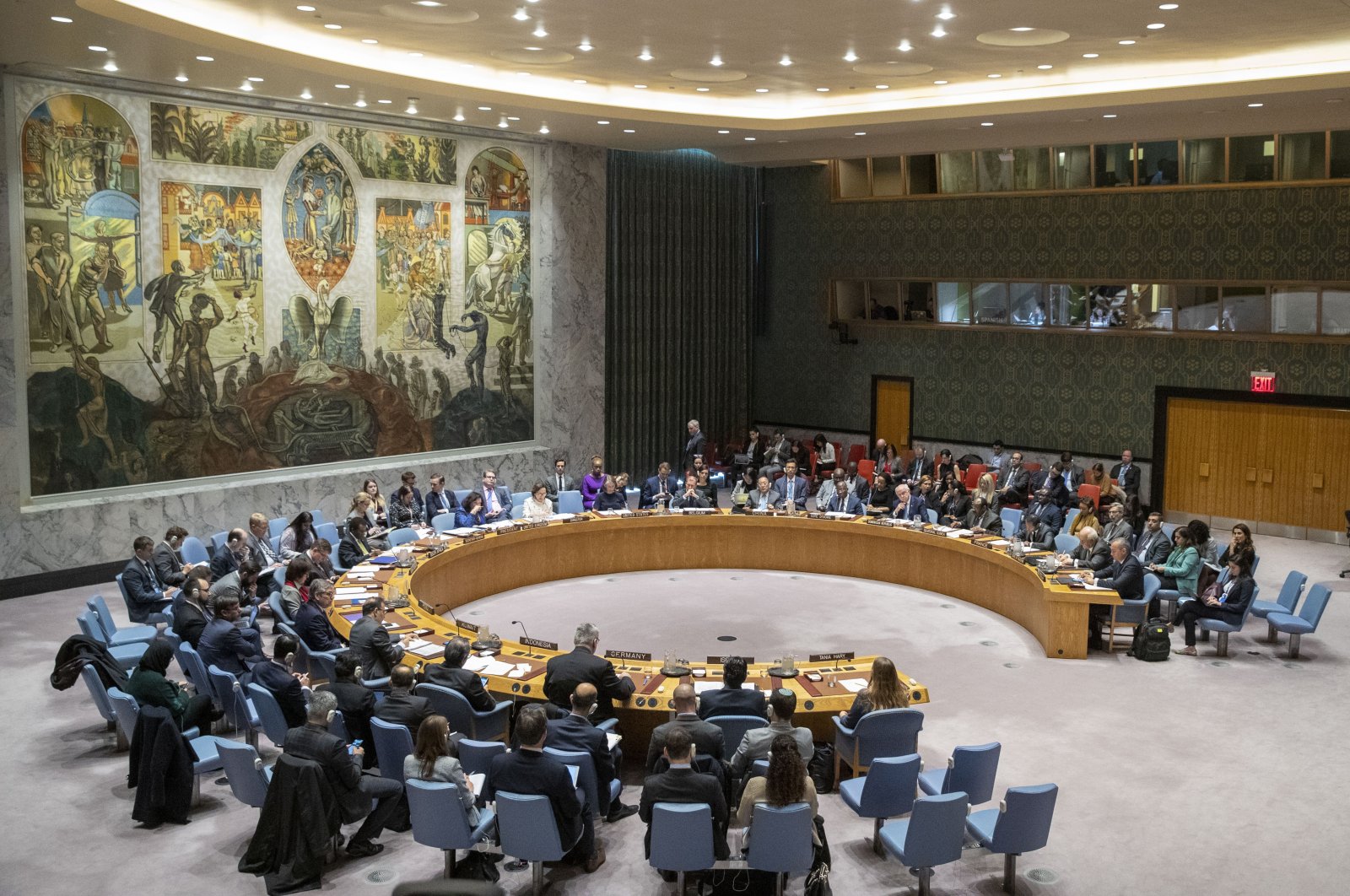 Statement: Armenia should apply to the UN Security Council and OSCE

Furthermore, we urge the Armenian authorities to request the Organisation for Security and Cooperation in Europe (OSCE) to send to Armenia an unarmed civilian special monitoring mission to conduct long-term impartial and objective monitoring of the situation in the border zone, which would ensure the security of the inhabitants and contribute to the Armenian Government’s efforts of addressing the security challenges.

Since the adoption on 9 November, 2020 of the ceasefire statement by the leaders of Armenia, Azerbaijan, and Russia, the Azerbaijani aggression along the border with Armenia has not ceased. Azerbaijani armed forces have illegally invaded into and positioned themselves inside Armenia’s sovereign territory, regularly shooting at several Armenian towns and villages, disturbing the inhabitants’ peace and daily lives, posing a real threat to the life and health of the civilian population, inflicting harm to their property, attempting to illegally detain civilians, threatening with firearms, stealing livestock, and committing a number of other criminal acts.

In recent days, inspired by the absence of legal and political consequences to the months-long aggression, as well as the absence of a proper international response, the Azerbaijani provocations rose to a new height, leading to new fatalities and casualties. At around 3.40 am on 28 July, in flagrant disregard of international law, units of the Azerbaijani armed forces unleashed an offensive on the Armenian positions along the Eastern segment of the Armenian-Azerbaijani border. According to reports by Armenia’s Human Rights Defender, the Azerbaijani armed forces also fired Armenia’s Gegharkunik Region, namely the villages of Sotk, Koot, Azat, Norabak, Nerkin Shorja, and Verin Shorja. The fire was intensive, using small- and large-caliber weapons. The fighting caused by Azerbaijan’s offensive resulted in the killing of three and wounding of five Armenian military personnel.

Thus, in view of the aforementioned security challenges, we consider that an application to the UN Security Council and a request for a special monitoring mission of the OSCE are urgent and critically-needed steps, delaying which will seriously damage the interests of the Republic of Armenia and lead to irreversible losses.