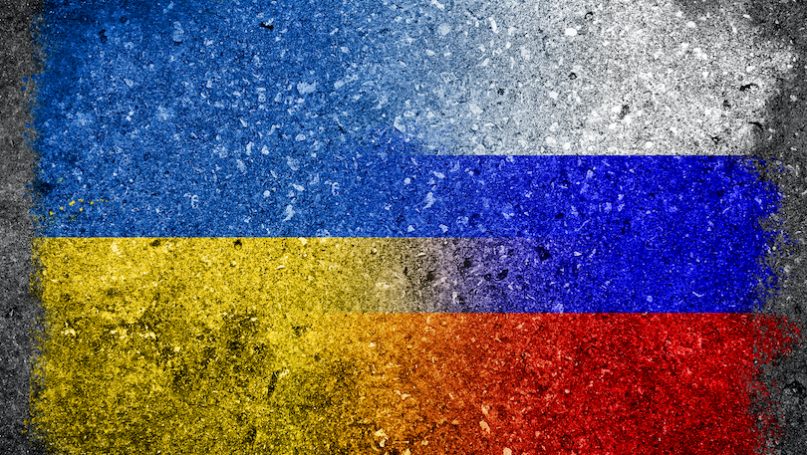 The large-scale bloody aggression unleashed by Russia against independent and sovereign Ukraine is a crime as is any other attempt to resolve a conflict by military warfare.

By ignoring all mediation attempts by the international community to resolve issues through diplomacy, by rejecting all offers to avoid unjustified military attack, by employing militaristic rhetoric of threats and intimidation, V. Putin instigated a situation that bears consequences unprecedented since WWII in their severity.

Russia’s actions are rooted in norms and values that are incompatible with those of a rule-of-law state. Moreover, by this war, V. Putin challenges the entire civilized order.

For us, the citizens of Armenia, the consequences of attempts to resolve conflicts by military force are more than obvious; we lived through them during the 44-Day war unleashed on us by Aliev’s regime.

Considering the real potential risks of Armenia’s being dragged into the conflict, we urge the Armenian government not only to condemn Russia’s aggression but also take active measures to exclude any participation or engagement of any Armenian citizen in this inhumane enterprise.

Armenian authorities must be consistent in their adherence to resolve conflicts by peaceful means and not with force and the threat of war. In the meantime, we demand that the government make necessary arrangements to send humanitarian assistance to those suffering from the conflict.