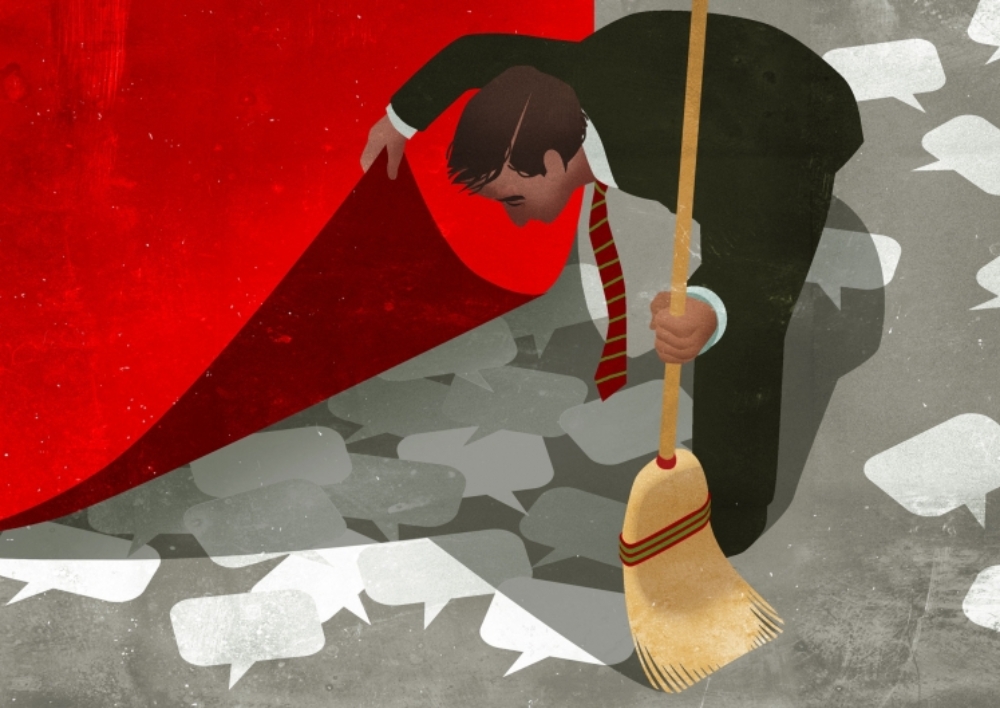 Statement on the Hate Speech and Calls for Violence

We, the undersigned representatives of civil society, are severely concerned about the hate speech and calls for violence, which are widespread in Armenia’s political landscape, and tend to be rising ahead of the snap parliamentary election. Problematic and dangerous speeches by both governmental and opposition circles are poisoning the public domain and overshadowing the discussion of essential and urgent state and social problems.

Spreading insulting labels about and cursing at political opponents and their supporters, disseminating conspiracy theories, lies, and misinformation, and instilling fear and mutual hatred are directly incompatible with the principles of democracy and fair elections. Public opinion polls are showing that the public are tired of this irresponsible conduct of the political circles and expect substantial and concrete steps to overcome the crisis. Citizens deserve a civilized pre-electoral campaign anchored in pluralism and respect for the opinions of others; a campaign that will enable them to make a choice based on a correct understanding of the abilities of and solutions proposed by the various political forces for overcoming the systemic crisis.

We urge the governmental and opposition political circles to refrain from practices that jeopardize the democratic principles and undermine the human rights values, and to exert political will and efforts in order to conduct free and fair elections, to form a legitimate government, and to make progress towards overcoming the political crisis.

The statement is open for joining: